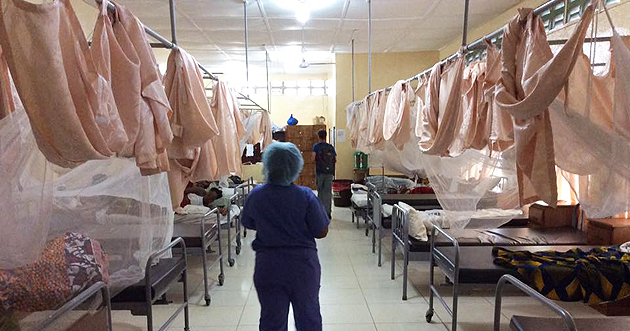 WHO declares Liberia free of Ebola virus transmission in the human population. Forty-two days have passed since the second negative test on 22 July 2015 of the last laboratory-confirmed case. Liberia now enters a 90-day period of heightened surveillance.

Liberia’s ability to effectively respond to the outbreak of Ebola virus disease is due to intensified vigilance and rapid response by the government and multiple partners. Transmission had been declared over previously on 9 May 2015, but the disease re-emerged on 29 June and 6 additional cases were identified.

On 29 June 2015, midway through the first 90-day period, a routine post-mortem swab taken from a 17-year old male, who died on 28 June, tested positive for Ebola virus disease. Upon confirmation of this positive case, a specialized team was immediately dispatched and undertook a detailed investigation.

Under the leadership of the Liberia Government authorities, an effective response was rapidly initiated to contain the new outbreak. Members of the community were engaged and effectively contributed to contact tracing and social mobilization. International partners supported the government in areas such as technical assistance, provision of personnel, food, supplies and equipment. Ultimately, an additional 5 cases arose out of this re-emergence of the disease in Liberia. Out of 6 cases, there were 2 deaths. There were no infections or deaths among health-care workers.

WHO commends the Government of Liberia and its people on the successful response to this recent re-emergence. It is in full accord with government calls for sustained vigilance. It will continue to support the country during the 90 days of heightened surveillance that begins 3 September 2015, and in its early recovery efforts.