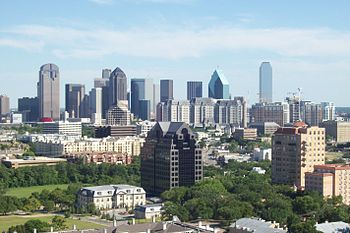 DALLAS (Feb. 2, 2016) – Dallas County Health and Human Services (DCHHS) has received confirmation from the Centers for Disease Control and Prevention (CDC) of the first Zika virus case acquired through sexual transmission in Dallas County in 2016. The patient was infected with the virus after having sexual contact with an ill individual who returned from a country where Zika virus is present. For medical confidentiality and personal privacy reasons, DCHHS does not provide additional identifying information.

“Now that we know Zika virus can be transmitted through sex, this increases our awareness campaign in educating the public about protecting themselves and others,” said Zachary Thompson, DCHHS director. “Next to abstinence, condoms are the best prevention method against any sexually-transmitted infections.”

Zika virus is transmitted to people by mosquitoes and through sexual activity. The most common symptoms of Zika virus are fever, rash, joint pain, and conjunctivitis (red eyes). The illness is usually mild with symptoms lasting several days to a week.

DCHHS recommends the following to avoid Zika virus:
Use the 4Ds to reduce the chance of being bitten by a mosquito.

Sexual partners can protect each other by using condoms to prevent spreading sexually-transmitted infections.

There are currently no reports of Zika virus being locally-transmitted by mosquitoes in Dallas County. However, imported cases make local spread by mosquitoes possible because the mosquitoes that can transmit the virus are found locally. DCHHS advises recent travelers with Zika virus symptoms as well as individuals diagnosed with Zika virus protect themselves from further mosquito bites.